Home Blog What It Is Like to Date a Giant Nerd

What It Is Like to Date a Giant Nerd 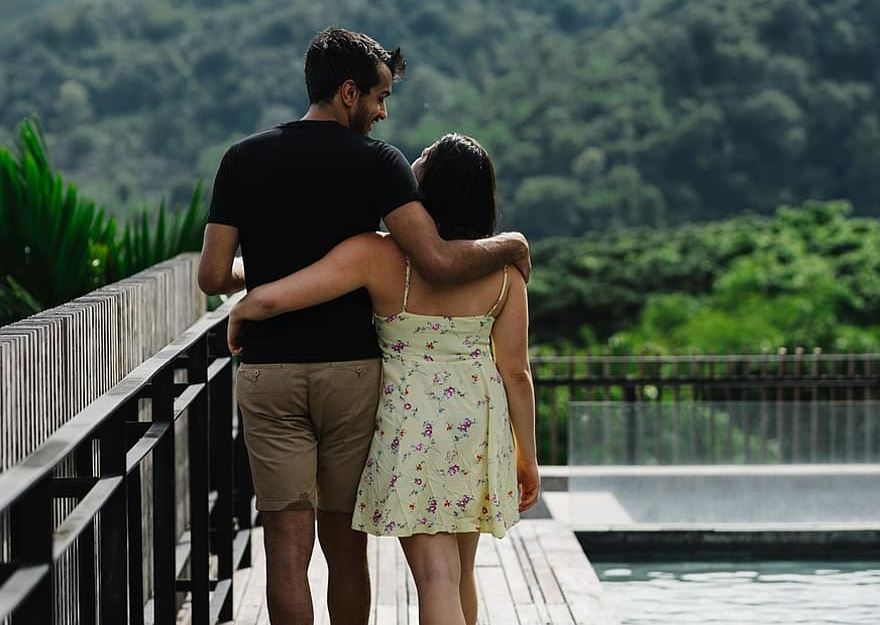 Having a tall boyfriend looks quite adorable, but being with a giant can cause certain inconveniences. Nerd dating sites are useful in finding a partner, but in so many ways, dating a giant nerd is different from being with any other guy.

There may be some pros and cons, but the fact is that those “studious intellectual” folks make great partners. They love to go the distance to acquire skills and knowledge. But, when you are with a giant nerd, it makes sense to know what to expect from your relationship.

Pros of Dating a Giant Nerd

Many people are of the view that height does not matter in a relationship, especially when the chemistry is there between two people. It may be true, but if you dig deeper, you will know that there are perks of being with a giant nerdy guy. For instance:

Cons of Dating a Giant Nerd

Most women do not want to be taller than their boyfriends, but it can cause some problems when the height difference is more than one foot. For instance: